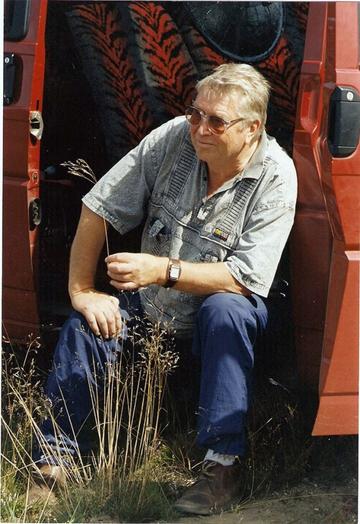 (born May 15th 1930, died April 16th 2010) Studied archeology and ethnography at the Faculty of Humanities at the University of Wrocław. Graduated from the Jung School for sailors and deep-sea fishermen. He used to work for the Museum of West Pomerania in Szczecin. In 1964 he took up work as a journalist, originally for Polish Radio Szczecin, and later for the Television Centre. He dealt mostly with social and maritime journalism. Author of numerous award-winning programs and nature films on West Pomerania. He also produced programs for the educational section of the TVP Polish Television.